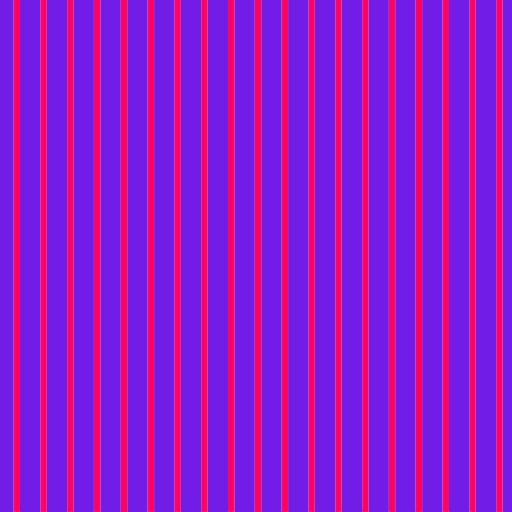 Orell Füssli Kramhof
Füsslistrasse 4
CH-8001 Zürich
Debut author Nick Bradley will be at The Bookshop to present his accomplished novel «The Cat and The City» set in Tokyo—one of the world's largest megacities. A stray cat is wending her way through the back alleys and with each detour she brushes up against the seemingly disparate lives of the city-dwellers, connecting them in unexpected ways. But the city is changing. As it does, it pushes her to the margins where she chances upon a series of apparent strangers—from a homeless man squatting in an abandoned hotel, to a shut-in hermit afraid to leave his house, to a convenience store worker searching for love. The cat orbits Tokyo's denizens, drawing them ever closer. In a series of spellbinding, interlocking narratives—with styles ranging from manga to footnotes—Nick Bradley has hewn a novel of the desire to belong and the need to escape. Formally inventive and slyly political, The Cat and The City is a lithe thrill-ride through the less-glimpsed streets of Tokyo.
Zur Webseite (zuerich-liest.ch)
Event auf Karte anzeigen